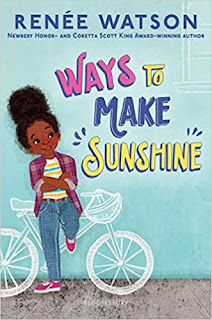 If anyone is having a hard time coming up with their own discussion questions/talking points, they are welcome to preview/complete these in order to prepare for our meeting on October 30th.

Posted by Mrs. Meisinger at 1:07 PM No comments: 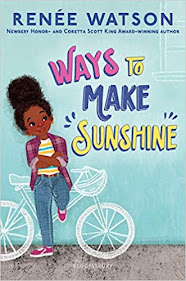 Ryan is all about trying to see the best in people, to be a good daughter, a good sister, a good friend. But even if her life isn't everything she would wish for, when her big brother is infuriating, her parents don't quite understand, and the unexpected happens, she always finds a way forward, with grace and wit. And plenty of sunshine.
Posted by Mrs. Meisinger at 7:07 PM No comments:

We're excited to have you joining us this year!  Are you ready to read some great books?!  We are too!  Here is the book list for the year and the order in which we'll be reading them.  Stay tuned for more finalized dates on when the rest of the books will be discussed!

Ryan Hart has a lot on her mind--school, self-image, and especially family. Her dad finally has a new job, but money is tight. That means some changes, like selling their second car and moving into a new (old) house. But Ryan is a girl who knows how to make sunshine out of setbacks. As her brother says when he raps about her, she's got the talent that matters most: it's a talent that can't be seen, she's nice, not mean!

Ryan is all about trying to see the best in people, to be a good daughter, a good sister, a good friend. But even if her life isn't everything she would wish for, when her big brother is infuriating, her parents don't quite understand, and the unexpected happens, she always finds a way forward, with grace and wit. And plenty of sunshine.

Acclaimed author Renée Watson writes her own version of Ramona Quimby, one starring a Black girl and her family, in this start to a charming new series.


The Unteachables by Gordon Korman

The Unteachables are a notorious class of misfits, delinquents, and academic train wrecks. Like Aldo, with anger management issues; Parker, who can’t read; Kiana, who doesn’t even belong in the class—or any class; and Elaine (rhymes with pain). The Unteachables have been removed from the student body and isolated in room 117.

Their teacher is Mr. Zachary Kermit, the most burned-out teacher in all of Greenwich. He was once a rising star, but his career was shattered by a cheating scandal that still haunts him. After years of phoning it in, he is finally one year away from early retirement. But the superintendent has his own plans to torpedo that idea—and it involves assigning Mr. Kermit to the Unteachables.

The Unteachables never thought they’d find a teacher who had a worse attitude than they did. And Mr. Kermit never thought he would actually care about teaching again. Over the course of a school year, though, room 117 will experience mayhem, destruction—and maybe even a shot at redemption.

When the Stars are Scattered by Victoria Jamieson and Omar Mohamed

Heartbreak and hope exist together in this remarkable graphic novel about growing up in a refugee camp, as told by a Somali refugee to the Newbery Honor-winning creator of Roller Girl.

Omar and his younger brother, Hassan, have spent most of their lives in Dadaab, a refugee camp in Kenya. Life is hard there: never enough food, achingly dull, and without access to the medical care Omar knows his nonverbal brother needs. So when Omar has the opportunity to go to school, he knows it might be a chance to change their future . . . but it would also mean leaving his brother, the only family member he has left, every day.

Heartbreak, hope, and gentle humor exist together in this graphic novel about a childhood spent waiting, and a young man who is able to create a sense of family and home in the most difficult of settings. It's an intimate, important, unforgettable look at the day-to-day life of a refugee, as told to New York Times Bestselling author/artist Victoria Jamieson by Omar Mohamed, the Somali man who lived the story.


Wedgie and Gizmo by Suzanne Selfors

When a bouncy, barky dog and an evil genius guinea pig move into the same house, the laughs are nonstop! Wedgie is so excited, he can’t stop barking. He LOVES having new siblings and friends to protect. He LOVES guinea pigs like Gizmo! He also LOVES treats!

But Gizmo does not want to share his loyal human servant with a rump-sniffing beast! He does not want to live in a pink Barbie Playhouse. Or to be kissed and hugged by the girl human. Gizmo is an evil genius. He wants to take over the world and make all humans feel his wrath. But first he must destroy his archenemy, Wedgie, once and for all!


Efren Divided by Ernesto Cisneros video of the author

Efren’s life changes drastically after his mother gets deported. With his father working long hours to care for the family financially and also to raise funds to bring his mother back to the states, Efren has to take charge of the home front. He cares for his younger twin siblings, Max and Mia, while balancing schoolwork and school politics as well as his issues with his best friend, David.

The List of Things that Will Not Change by Rebecca Stead

After her parents' divorce, Bea's life became different in many ways. But she can always look back at the list she keeps in her green notebook to remember the things that will stay the same. The first and most important: Mom and Dad will always love Bea, and each other.

When Dad tells Bea that he and his boyfriend, Jesse, are getting married, Bea is thrilled. Bea loves Jesse, and when he and Dad get married, she'll finally (finally!) have what she's always wanted--a sister. Even though she's never met Jesse's daughter, Sonia, Bea is sure that they'll be "just like sisters anywhere."

As the wedding day approaches, Bea will learn that making a new family brings questions, surprises, and joy, and readers will discover why the New York Times called Rebecca Stead a "writer of great feeling."

Aven Green loves to tell people that she lost her arms in an alligator wrestling match, or a wildfire in Tanzania, but the truth is she was born without them. And when her parents take a job running Stagecoach Pass, a rundown western theme park in Arizona, Aven moves with them across the country knowing that she’ll have to answer the question over and over again.

Her new life takes an unexpected turn when she bonds with Connor, a classmate who also feels isolated because of his own disability, and they discover a room at Stagecoach Pass that holds bigger secrets than Aven ever could have imagined. It’s hard to solve a mystery, help a friend, and face your worst fears. But Aven’s about to discover she can do it all . . . even without arms.


The RHINO in Right Field by Stacey DeKeyser

Nick wants to change his life. For twelve years, he’s done what his hard-working, immigrant parents want him to do. Now he’s looking for his own American dream and he thinks he’s found it. The local baseball team is having a batboy contest, and Nick wants to win.

But the contest is on a Saturday—the day Nick has to work in his father’s shop. There’s one other tiny—well, not so tiny—problem. A 2,000-pound rhinoceros named Tank. Nick and his friends play ball in the city zoo—and Tank lives just beyond the right field fence. Nick’s experience getting the ball out of Tank’s pen has left him frozen with fear whenever a fly ball comes his way. How’s a lousy fielder going to win the contest?

Nick practices every day with his best friend, Ace, and a new girl who has an impressive throwing arm! But that’s not enough—to get to the contest, Nick has to lie to his parents and blackmail his uncle. All while dodging the school bully, who’s determined to win even by playing dirty. Nick will need to keep his eye on the ball in this fast, funny story about a game that can throw you some curveballs—just like life!

Posted by Mrs. Meisinger at 7:04 PM No comments:

Virtual Meeting will be Thursday, May 28th at 3:00!  I'll send out an email earlier in the week to see who is able to join us! 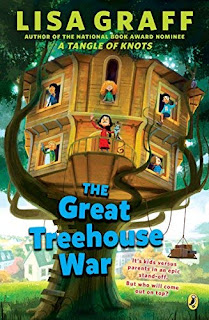 Posted by Mrs. Meisinger at 6:02 PM No comments: 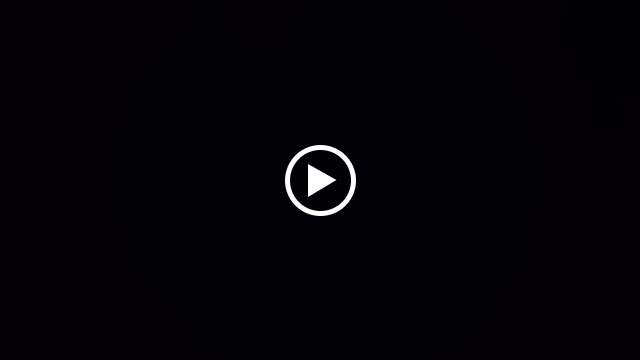 Posted by Mrs. Meisinger at 7:29 PM No comments:

Next Book: BOB by Wendy Mass and Rebecca Stead 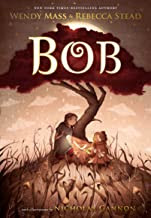 (Meeting Date is scheduled as of now for April 24th.)
Posted by Mrs. Meisinger at 3:28 PM No comments: